We aim to change the perception of those in the trucking and logistics career field by providing employee driven and driver focused operations on a daily basis. 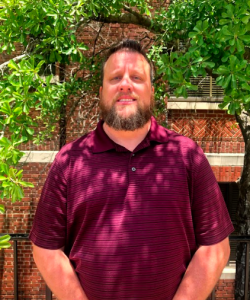 Kiah served in the United States military until 2011 at which he joined the (DAV) Disabled American Veterans until 2018. As a 100% disabled veteran he knows the rewards and struggles veterans have on a daily basis to include finding more than just a job- but a career. He attended both the EBV and Mays Business School at Texas A&M to complete his EMBA with a specialization in entrepreneurship. Currently he is working on multiple projects with Adventgx to include Solidbot US and Warrior Transportation and Logistics Solutions (WTLS).  WTLS is an employee driven and driver focused transportation and logistics solutions and logistics company for when you need the strength of a Warrior.  WTLS is dedicated to hiring and training our transitioning veterans as well as disabled veterans looking for a new family to join. 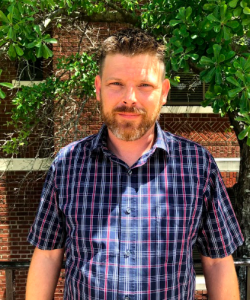 Mr. Fuller joined the army right out of high school in 2001 and further attended basic training at Fort Bennington Georgia as well as flight operations training at fort Rucker Alabama.  Upon completion of AIT, he was stationed at Fort Campbell Kentucky.  While stationed here, Fuller was part of OIF 1 and the initial invasion into Iraq.  From Fort Campbell, Fuller has a permanent change in station to Fort Hood where he was part of two more deployments to Iraq.  He was also stationed at fort Wainwright Alaska and Fort Belvior Virginia.  After leaving the military in 2012 he became licensed as a commercial driver.  He then began driving in February 2013 while also serving  as a driver trainer for the past three years.  Fuller has worked in the training and development department of TransAm trucking for a year and a lease operator for three years. 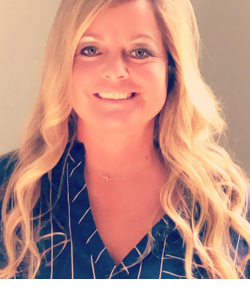 Heather joins us from Kansas where she has a combined 17 years of administrative experience in the health care industry. She is a native Texan and had been longing for a new opportunity to get back to her roots. Heather loves the hot summer weather where she can be at the lake, traveling in her free time, and watching her daughter play college volleyball. 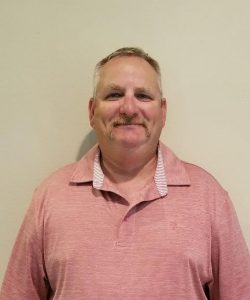 Mr. Field became the Director of Logistics in August 2019, leading our national organization in strategic applications and advancements. Field held the rank of Staff Sergeant in the US ARMY and served our country in Iraq 2004-2005. He was awarded numerous medals for his service and dedication. After retirement from his career with the US ARMY, Mr. Field earned a Bachelors of Science in Project Management and Associates In Information Technology Computer Network Systems. Mr. Field has led the teams of logistics and transportation in two Texas based companies since his retirement from the US ARMY. Mr. Field is a graduate of the Heavy Construction Academy where he completed hands-on studies with over 200 hours in Heavy Equipment Operations, Job Site Safety and transportation excellence. He is OSHA Certified in Safety and is a valuable asset to the foundation and success this company.